In its determination for evolution and development, Hidroten made a considerable industrial investment by adding to its machine park the Haitian Jupiter 2100/50300 de 2100T, which offers great functionality and performance advantages in the production processes. This acquisition came in addition to the 56 machines already available in its productive area, going from the 45T to the 1000T.

This way, Hidroten strengthened its production line with heavy-duty machines, with the possibility to inject pieces up to 32 kg per cycle and to manufacture PVC-U pressure fittings of up to Ø400.

This way, Hidroten became one of the few European PVC-U fittings manufacturers able to inject pieces with these characteristics, thus consolidating its already solid market position in the European plastic industry and improving its international projection in the marketing of this size range. 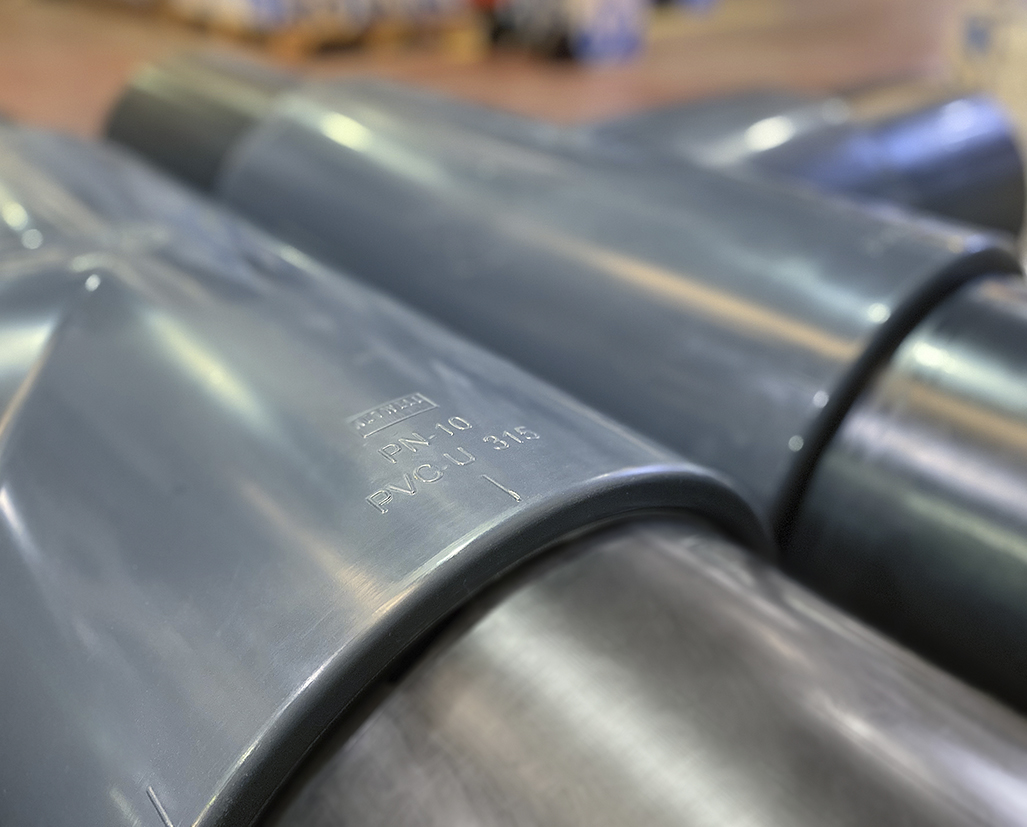